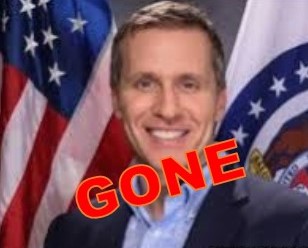 On August 22nd, Marcellus Williams came within four hours of being executed by lethal injection for a crime he did not commit. More from our partner, MADP:

The Organization for Black Struggle calls on the Circuit Attorney’s Office to do an immediate investigation in the alleged “suicide” of Andre Jones. He was found hanging in his cell this week at the St. Louis Medium Security also known as the City Workhouse. Jones, like other citizens held at the facility, was waiting for his day in court. He had been arrested for assault of a child in November but also like all those in the City Workhouse, Jones was unable to make his bail.

Inhumane and unconstitutional conditions in the Workhouse have long made it a target for criticism. In the last couple of years, organizations like OBS have called for the permanent closing of this hellhole.

We extend our sympathy to the family of Andre Jones. We demand justice for the Jones Family and answers for a justice-seeking community. 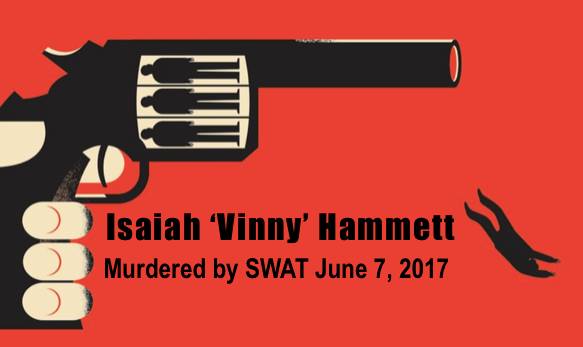 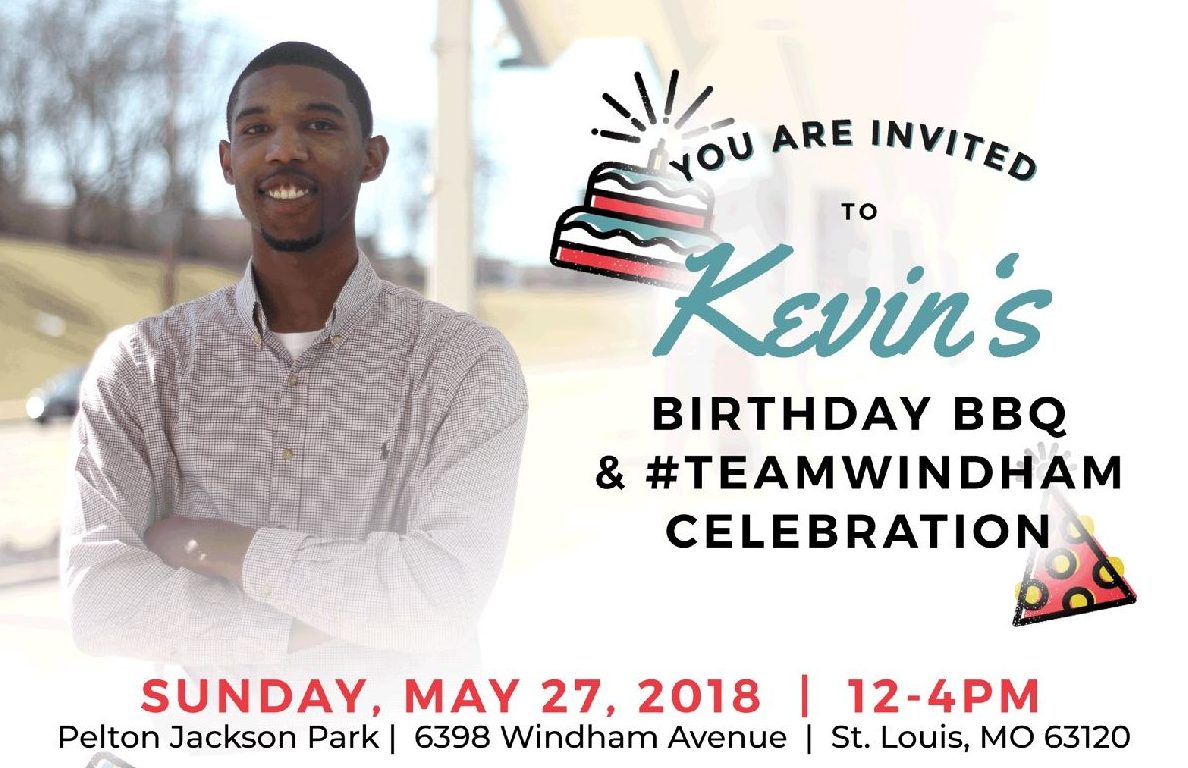 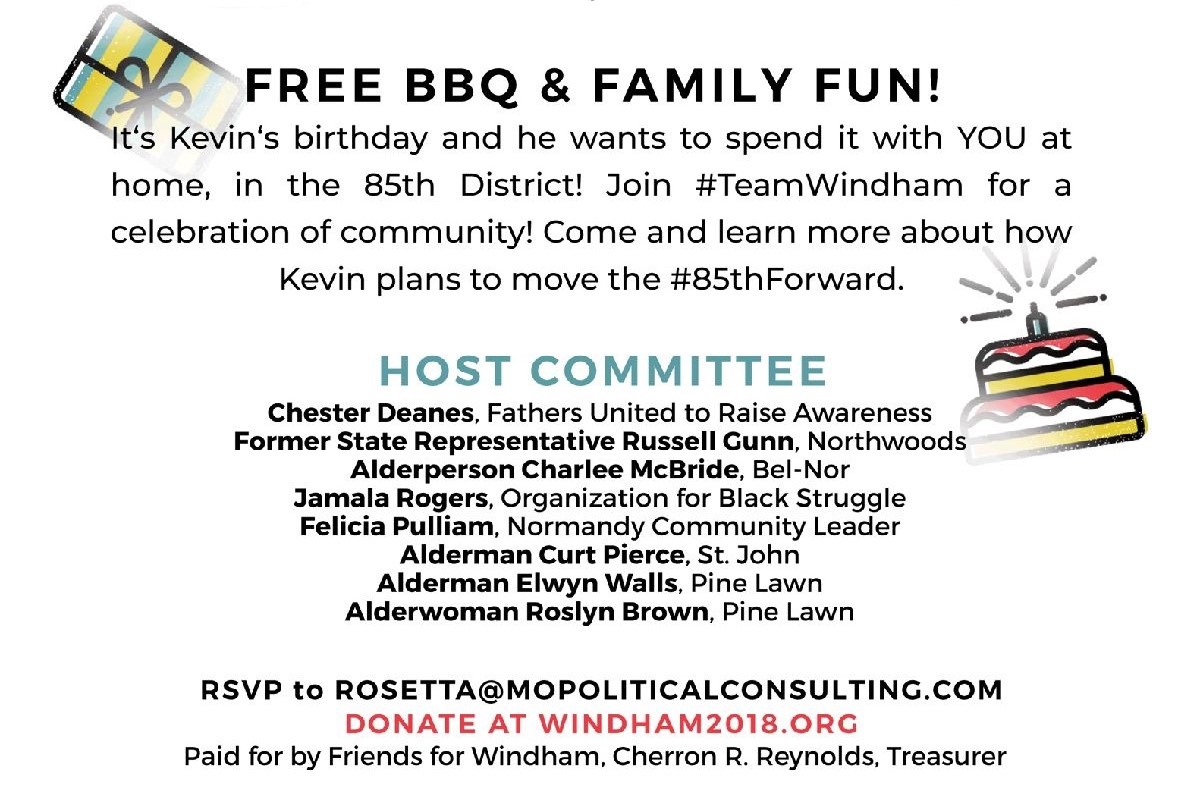 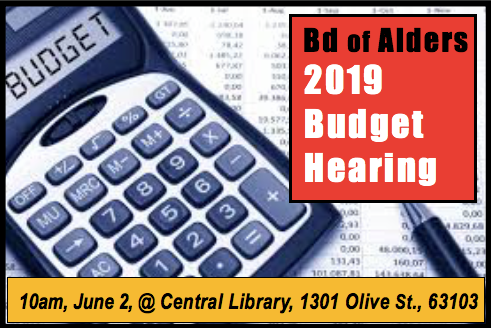 OBS has been a committed partner in the Re-envisioning Public Safety Campaign. The campaign’s goal is to changing the narrative equating only police with community safety and educating the public  about re-investing in community safety. Facebook Event Page 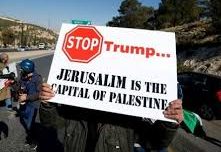 The Organization for Black Struggle stands in unconditional support of the Palestinian people for their long-fought liberation against israeli zionism. The collaboration of the trump administration with the israeli government’s violent aggression has only emboldened prime minister benjamin netanyahu. Trump’s decision to move the u.s. embassy from Tel Aviv to Jerusalem is a blatant act of aggression. OBS stands in solidarity with Palestinians in their rights to self-defense and to self-determination of their historic land.

From our sister org, Black Workers for Justice– statement on Palestine and self-determination. 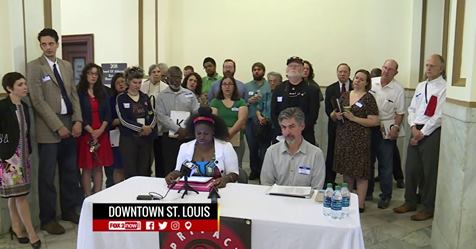 “You can conclude that police are using surveillance cameras as an intimidation tactic against First Amendment rights,” says OBS Organizer Kendra Tatum.