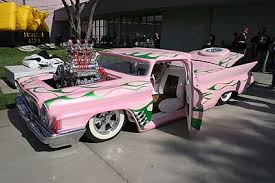 Here are other sources to help inform your decision for issues and candidates.

Our Executive Director said it best in “Deconstructing Prop A.” 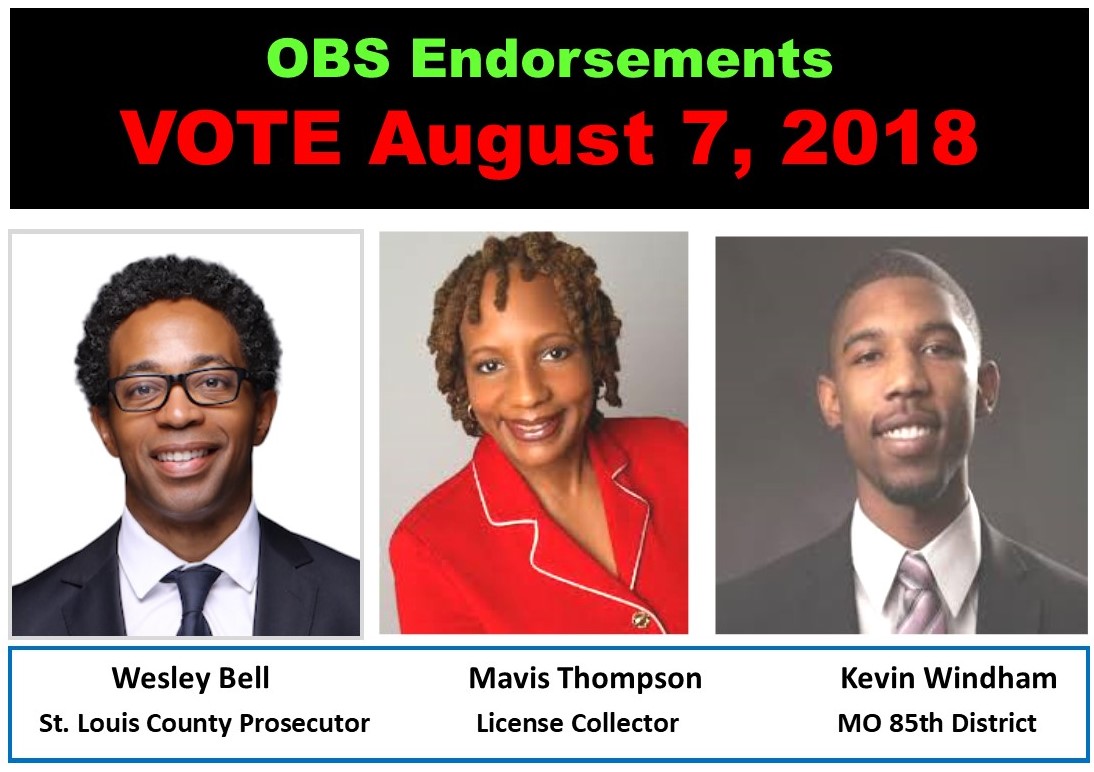 About our candidate endorsements. 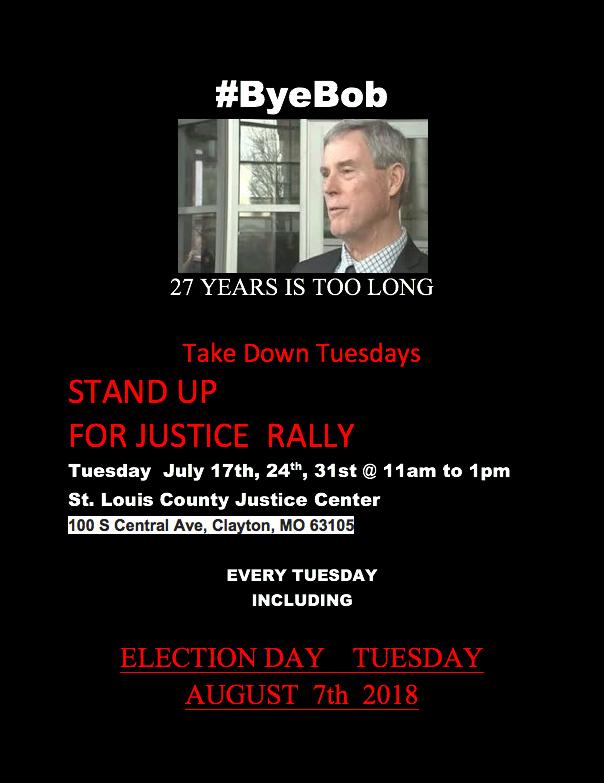 Check out the next Black Jurors Matter Teach-In on the OBS Calendar.

More sickening news of a former guard in the Missouri prison system receiving a settlement for sexual harassment. TVs purchased through the canteen by prisoners are defective and no recourse is being offered by the prison administration. Women employees gettin’ screwed. Prisoners gettin’ screwed. Taxpayers gettin’ screwed.Tina Gallego was awarded $800k for the horrific treatment by her fellow guards including trying to poison her. The award adds to the growing list of settlements by women who were employed by the Missouri Department of Corrections. Taxpayers are now on the hook for more the $52 millions in payoffs to settle cases like this across state agencies. If they treat guards like shit, you know what happens to the men and women in cages.

Here is OBS’s letter to Anne Precythe, Director of Corrections, regarding the television rip off. 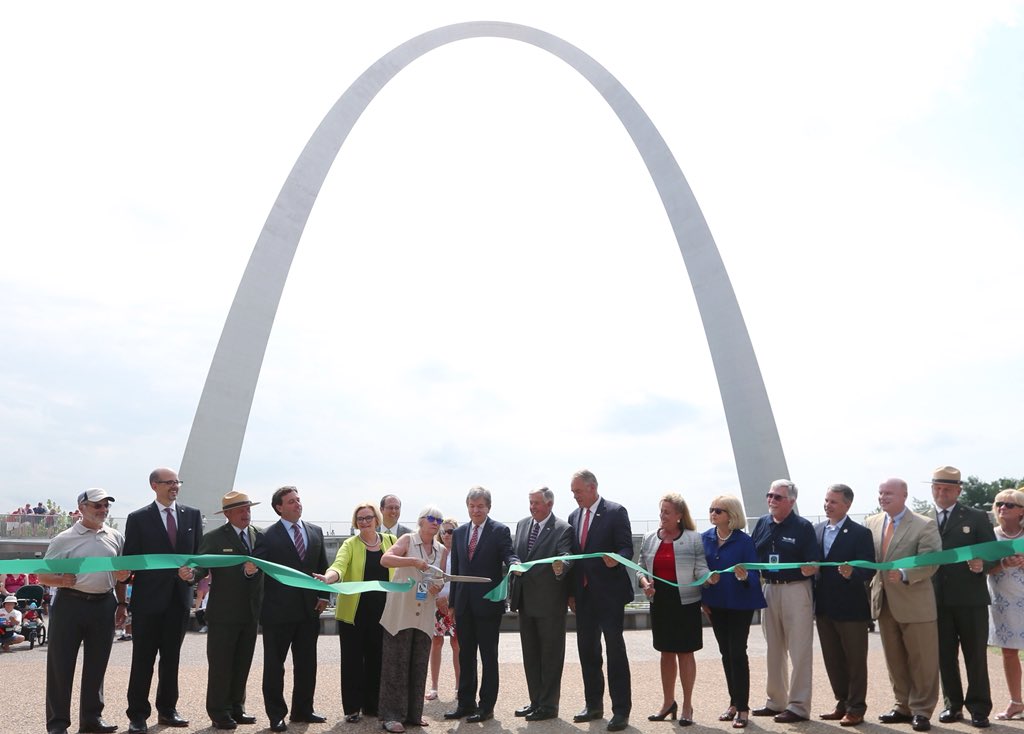 No Excuse for Forgetting Black St. Louis, a commentary by Jamala Rogers and Walter Johnson. 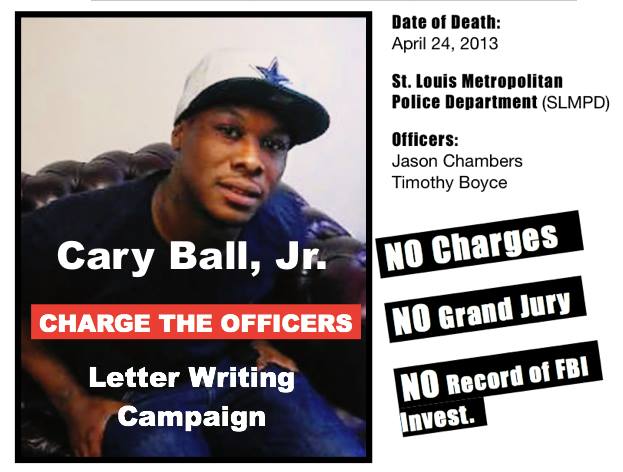 #ChargeTheOfficers We need your to write letters to the Circuit Attorney’s office demanding they reopen the #CaryBallJr case against the 2 officers who shot and killed him.