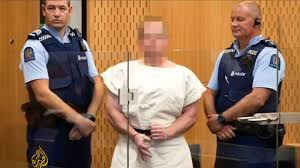 March 15. Bigotry and racist hatred have once again reared its ugly head. The Organization for Black Struggle (OBS) vehemently condemns the evil that claimed nearly 50 people in New Zealand today and injured dozens of others. This attack is another reminder that Muslims all over the world are in the crosshairs of Islamophobia. We support one’s human right to practice the religion of their choice. 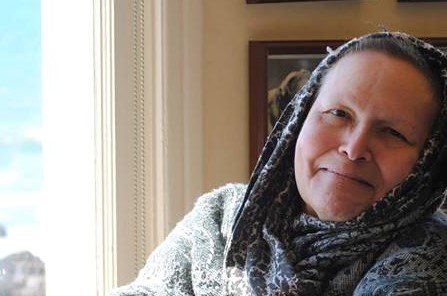 St. Louis lost a gentle warrior in the physical form of Marlene “Mar” Schuman. Marlene had requested that her memorial be held at the Rowan Community Center, a space where she spent many hours engaged in political discussion, strategizing and networking. Fortunately, she was convinced the RCC was much too small to hold the numbers of people who would turn out for her memorial. Marlene was a loyal and generous OBS member. The most important legacy that Mar will leave behind is that she lived her authentic self. She was driven to be the best of the human species, modeling the humanity that she advocated. No, hypocrisy was not part of her DNA. For those who truly knew her, she will be forever loved. OBS was named to receive donations in Marlene’s memory. Read her obituary here. 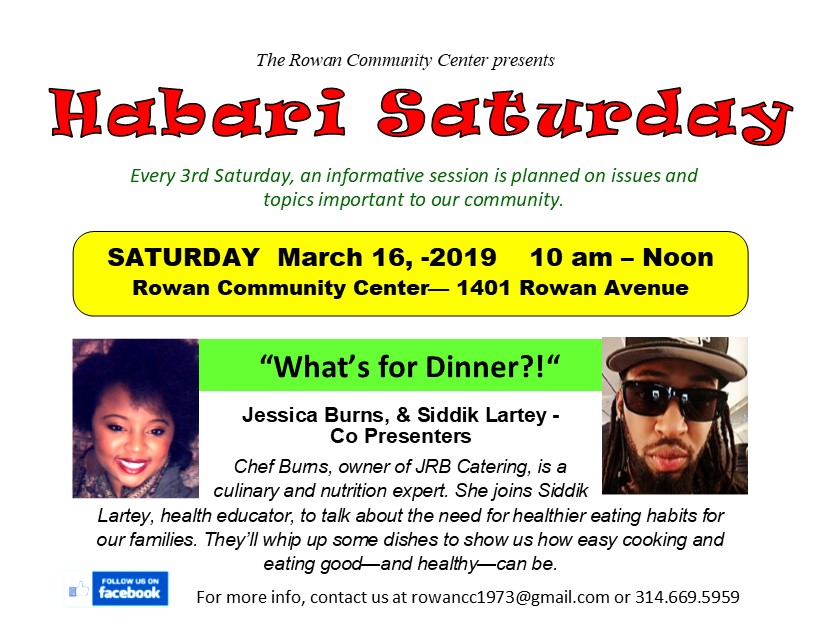 It’s all about the healthy lifestyle!