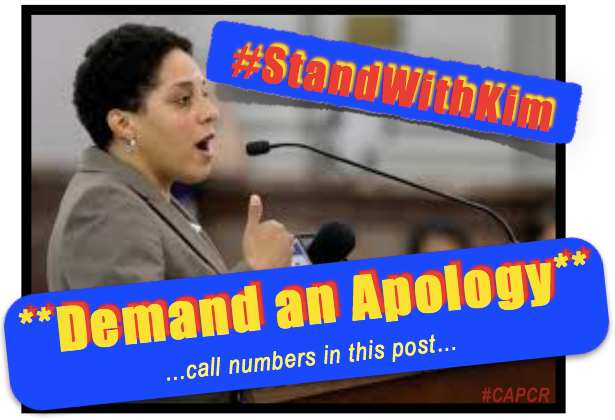 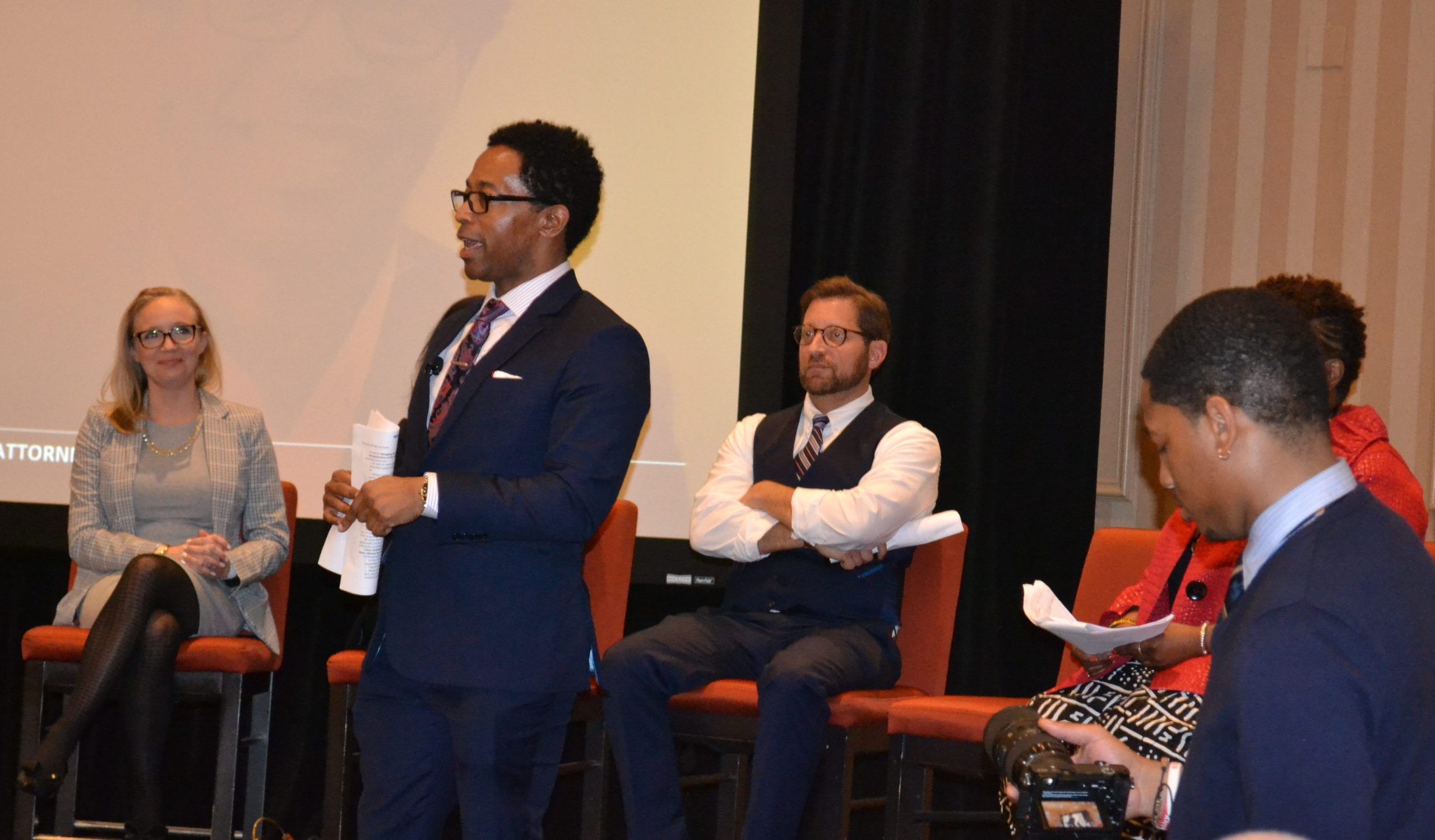 “I will not prosecute poverty.”

To a standing-room-only crowd, Wesley Bell talked about what he’s been up to in the first 100 days as the 1st African American St. Louis County prosecutor.

One of the areas of concerns that was brought up was the issue of child support. Bell stated that from experience he knows how it feels to keep up with child support. He’s thankful to be able to go to work and pay it off, but he understands that not everyone has the money and opportunity to do so. He sided with keeping family members together and will not prosecute people who fail to pay their child support.

Bell will also not prosecute marijuana possession cases of fewer than 100 grams, “What we can do is dis-incentivize those types of unfair stops & policies. By not prosecuting these cases we help disincentivize these stops.”

The majority of people being held in jail for misdemeanors cases are working poor and can’t afford the amount the bail is set for them. Bell’s office will not request cash bails but instead issue summonses on class D and E felony cases. This would help low income household members by giving them the opportunity to await their court date while being able to work and take care of their family needs. He has reduced the jail population by 12% since being in the prosecuting attorney’s office.