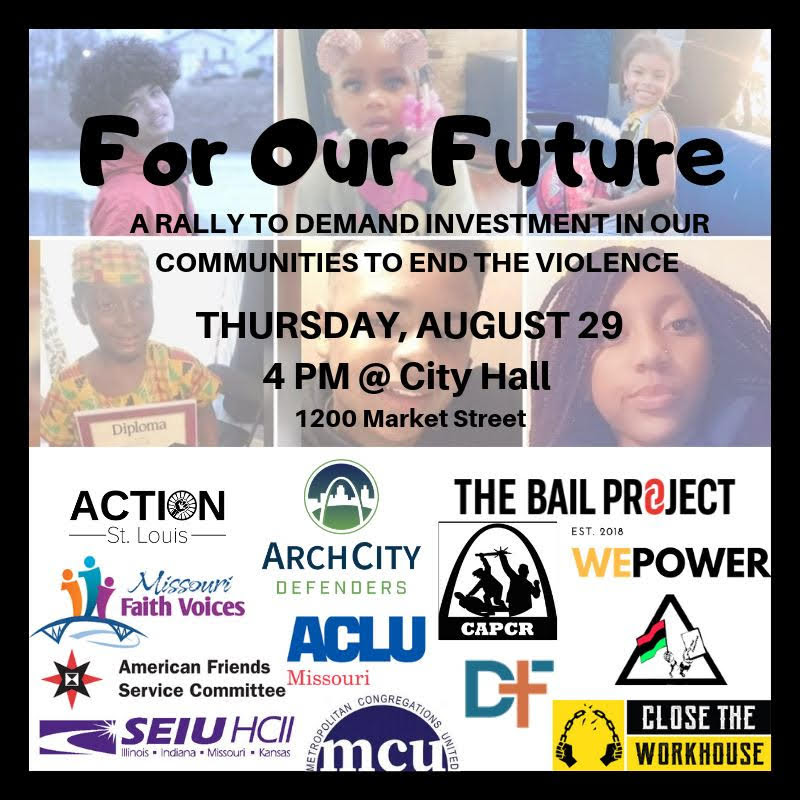 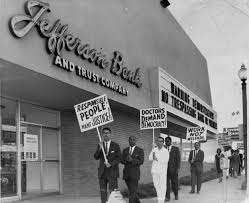 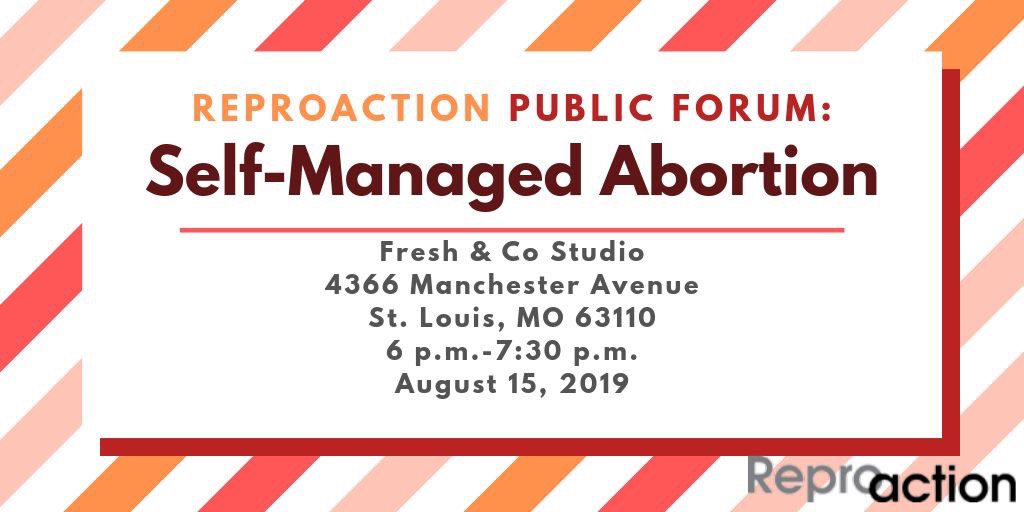 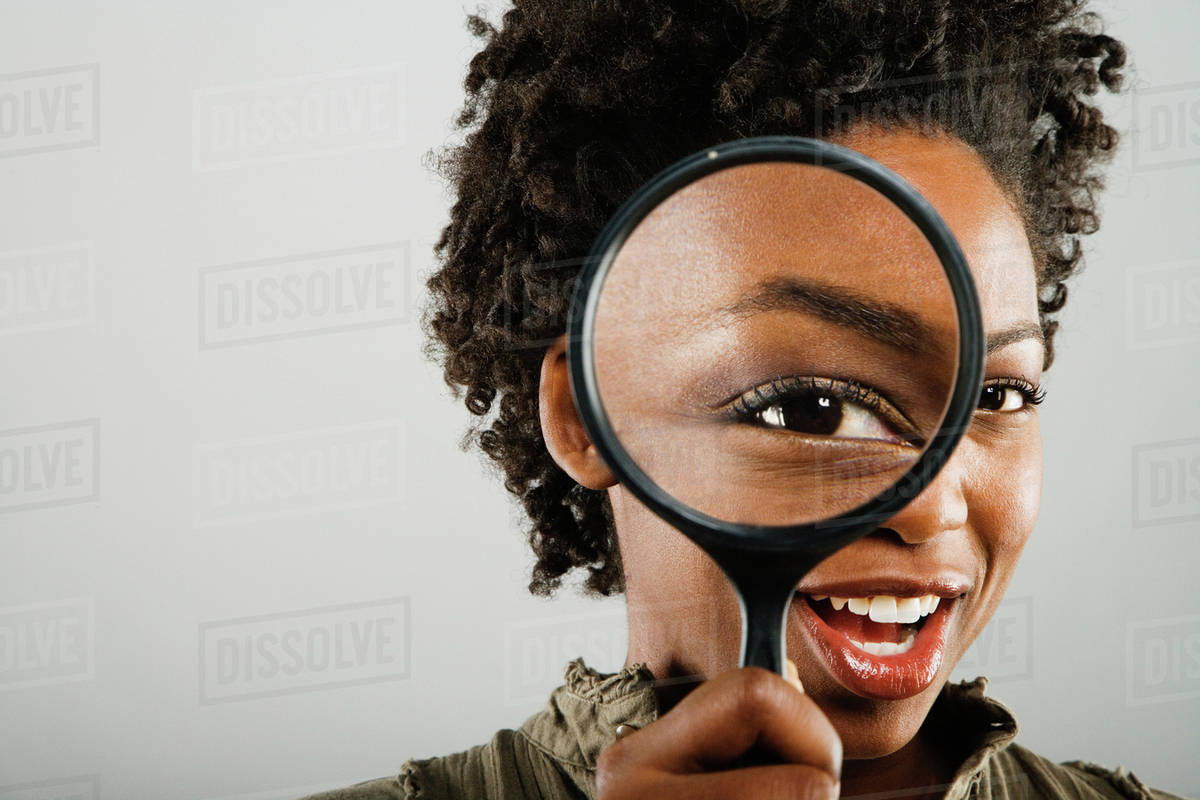 Click here for the job announcement for the State Repression Organizer 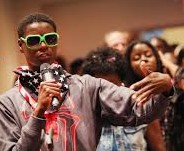 The life of Joshua Williams, a Ferguson protester, changed dramatically after he started a fire in an outside trash can during the Ferguson Uprising. The 18-year-old, passionate and angry about the death of Mike Brown, had no previous record. He was convicted in 2015 of arson and burglary. Many observers in the legal and activist communities believe his conviction and the harsh sentence of 8-years was to make Williams an example for other protesters. Williams is often harassed by prison guards for his high profile role in the Ferguson Uprising. He recently shared his views with OBS. Click here. 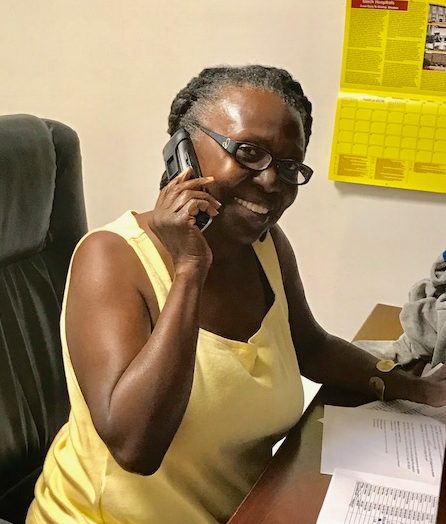 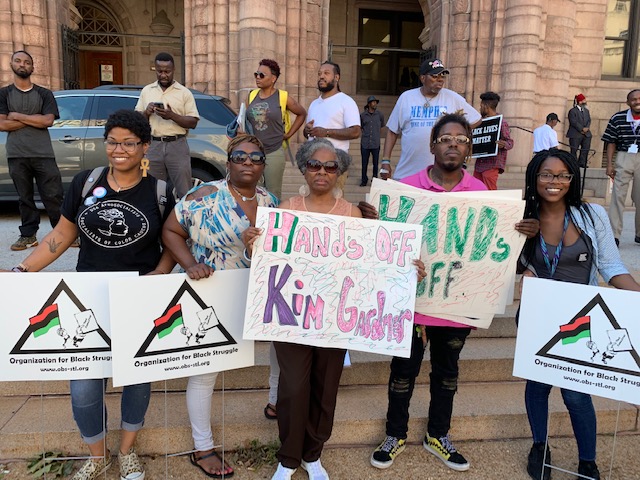 The Community Justice Coalition has set September 1 as the deadline to get support letters to Mayor Lyda Krewson. Please sign your letter and OBS will make sure it gets to the mayor. Download a PDF version of the letter here. 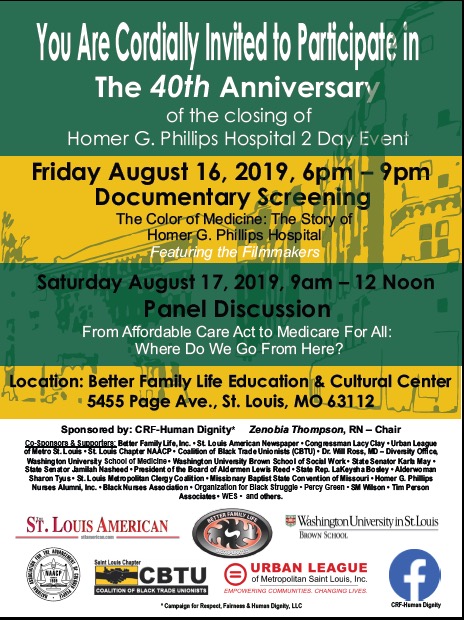 OBS is a proud sponsor of this documentary. We fought hard with the allies of Homer G. Phillips Hospital and for accessible, affordable health care.