Organization for Black Struggle echoes shut down of Workhouse

That was the reaction from Derek Laney who participated in one of the recent protests to demand relief for the residents of the St. Louis Medium Security Institution. Laney is a member of the Organization for Black Struggle, a group who has worked on issues around the prison industrial complex for nearly 40 years.

Laney went on to say, “The Workhouse is in violation of the human and constitutional rights of citizens. This isn’t some Third World country, this is St. Louis, MO in the U.S.A.”

The recent heatwave in the city sent temperatures into triple digits. Reported temperatures in the Workhouse reached 120 degrees because the facility does not have central air conditioning. Residents told OBS that they were given ice chips and rotated to air-conditioned spaces as temporary remedies.

The heat problem has added to the many reasons why OBS and other concerned citizens believe the institution should be closed. It has a long history of abuses and injustices for a population which hasn’t even been convicted of any crimes. Most are waiting to be bonded out or for some judicial ruling; some will even be released for lack of evidence or have their charges dropped because they were wrongfully arrested.  Until then, citizens are exposed to unsanitary and unsafe conditions and to abuses by guards.

OBS is calling for Mayor Lyda Krewson and Circuit Attorney Kim Gardner to develop a plan that closes the Workhouse before the next city budget process. The savings can go to diversion programs that allow citizens who are accused of non-violent crimes to post bond and to access a speedy process for resolution of their alleged crime.

We believe the St. Louis Jails are a judicial entrapment for Black and poor people who are victims of racial profiling and a corrupt justice system. Right now, the Workhouse is looking like a death trap. 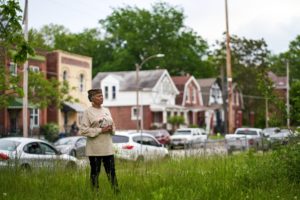 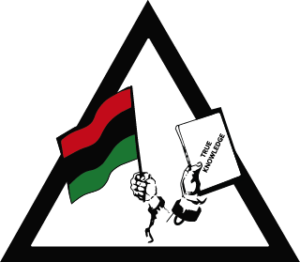